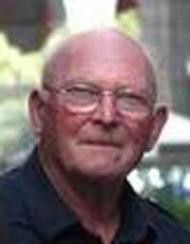 Gerald Seymour spent fifteen years as an international television news reporter with ITN, covering Vietnam and the Middle East, and specialising in terrorism across the world. Seymour was on the streets of Londonderry on the afternoon of Bloody Sunday, and was witness to the massacre of Israeli athletes at the Munich Olympics. Seymourâs first novel was the acclaimed thriller Harryâs Game, set in Belfast.