The Revisionists by Thomas Mullen 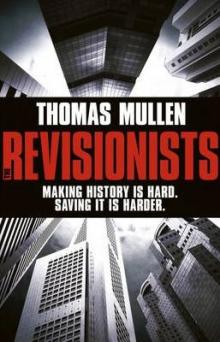 Here today, gone tomorrow or is it the other way round?

His name is âZâ, or Zed to give him his full title. Heâs one of the Protectors from the âDepartment of Historical Integrityâ and this is not his first mission. His job is to ensure the integrity of the âPerfect Presentâ is maintained, the state that prevailed after the âGreat Conflagrationâ. His job is to return to the past to manage âEventsâ critical to the future and ensure that erroneous outcomes are avoided. Heâs given an identity straight out of the âArchivesâ, has been trained in the relevant customs of the time, is armed with a weapon crafted for this time. 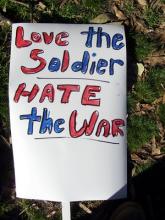 So it is that Troy Jones arrives in our troubled times.

His enemies? The âhagsâ who would try to change âEventsâ that were due to occur and which, if they were successful, would disrupt the future. âHagsâ, rebels from his own time who have a dystopian view of the future that mankind has created, have to be stopped. The weapons heâs provided by the âEngineersâ should be up to the task. A GeneScan which will identify them, a Tracker to follow them up, a Stunner to quieten opposition and a Flasher to remove all trace of them. Two âhagsâ are taken out before they can have any impact on the Event he has to protect but his escape from the scene brings him into the life of Tasha Wilson, a lawyer with concerns of her own, though her concerns are about events in the past.