The Quest for Anna Klein by Thomas H Cook 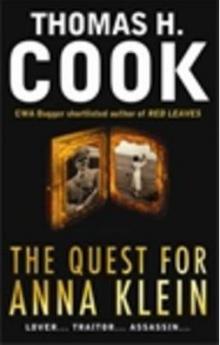 The question was never whether she would live or die, for that had been decided long ago.