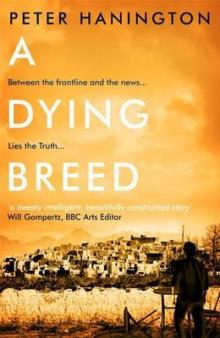 Itâs just another bombing in Kabul

William Carver carries the weary-worn habits of a journalist used to garnering stories in the war torn part of the world that is Afghanistan. A bomb that kills another civilian is hardly front-page news. Except this man is not just another civilian. He is high in the local pecking order.

And Carver is troubled by the manner of the bombing, increasingly concerned as, along with Karim, his No2 in Kabul, he uncovers more that makes this anything but a simple story.

After a lifetime spent in journalism William Carver knows that you use every contact you have and every means at your disposal to find the facts. His job then, as it has always been, is to bring the story out from the shadows - to get to the truth.

Whatever that truth is.