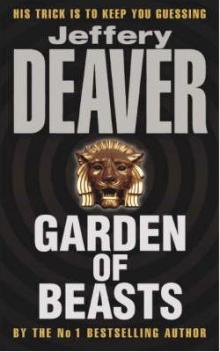 Difficult to know who are friends and who are foes? Not in Germany in 1936. Everything is covered by a mantle of fear that puts a darkness in the soul. Where even reading Goetheâs poems and talking about his life has become an offence. Once your name is on the list then it is only a matter of time before there is that ominous knock on the door, and a harsh and unpromising future. No-one is safe from informers and betrayal.

Sometimes there doesnât even need to be a list â Hitler's Brownshirt thugs and their violence rules the streets. Only a foolish man would stand up to them.

It takes a black marketeer to make sure Paul stays out of trouble â easier said than done when there is already one lifeless body about. A Stetson hat and a distinctive green tie are just as much a giveaway of identity as fingerprints.

Careful in all other regards, Paul takes up with a woman who is not what she seems to be. And he discovers that a planned photo-shoot at the Olympic stadium is not what he thought it was either.

Still, he'd be in serious trouble if he forgot what he had come to Germany to do.